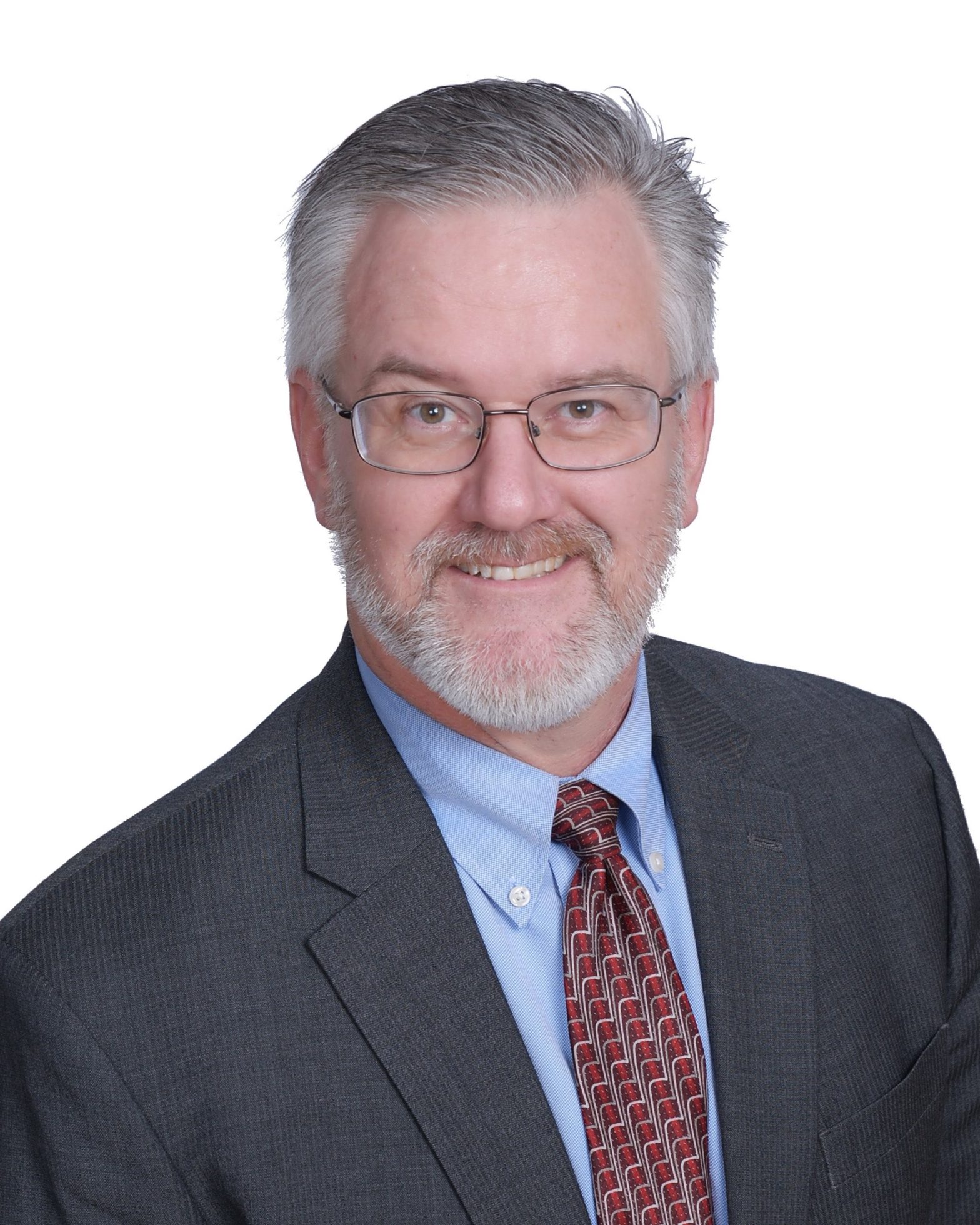 Hal Armstrong is a Utah native and has lived here almost his whole life. Prior to and during law school, Hal worked as a Spanish and Russian linguist for the U.S. Army Intelligence Corps and the Utah Army National Guard.

Hal earned a degree in communication with a minor in Spanish from the University of Utah. Hal then attended the J. Reuben Clark Law School at Brigham Young University. After graduation from law school in 2003, he clerked for the Second Judicial District Court in Ogden, Utah, where he provided research and writing assistance to seven different judges and gained insight into the law and the judicial decision-making process.

In his nearly 20 years in the legal profession, Hal has worked for several small general practice firms and hung out his own shingle for a while as well, gaining experience in litigation and a variety of other areas. Hal joined Robert J. DeBry &amp; Associates in 2016 and handled all types of accident and injury cases with that firm, particularly for Spanish-speaking clients, until June 2021.

Hal believes that justice must be accessible to all, and he has devoted a considerable portion of his practice to representing underserved communities. Hal enjoys practicing personal injury law because it is rewarding to represent normal people rather than corporations and to help them get through some of the most difficult times of their lives.

Hal and his wife are empty nesters now, other than their two golden retrievers. Hal’s passions are hockey and skiing. He coached youth and high school hockey from 2006 through 2020. Hal loves the forested areas of the country, from Oregon to Ohio, and lived outside of Utah for a short time, but he missed Utah’s mountains and outdoor lifestyle and decided to return. If you need to find him on the weekends, chances are pretty good he’s either skiing or hiking in the canyons.