GET HELP FOR ANY TYPE OF INJURY CASE CASE EVALUATIONS ARE FAST, EASY, AND FREE.
Share

Everyone, meet Kortney Wilcock! Kortney was browsing news articles on KUTV News when she came across one that captured her attention and tugged at her heartstrings. A young couple had just been married and was experiencing the highs of joyous celebrations. As is typical, the friends of the wedding party decided to decorate their car in celebration of the new marriage. As the young couple returned home for the evening, they left the new decor on the windows of their car as they parked at their apartment complex in Sandy. The next morning brought heartache as they went outside to see that an anonymous person had vandalized their car by keying racist words and symbols into the paint alongside their car. What was a celebration, quickly turned to heartache and pain as they didn’t anticipate someone being so malicious. Enter Kortney into the scene. Kortney works as the office manager for Rick Warner Body Shop. She saw the article and felt that this newly-wed couple deserved to continue the highs of celebration of their new marriage and decided to help. She did her due diligence and tried searching for the young couple on Facebook, but could only find the mother of the bride. She reached out and asked them to contact her, and offered to repair the damage for the young couple, free of charge. The young couple were surprised and immensely grateful. Kortney insisted that she, as well as her employer, wanted to do something good to help these folks out.
Craig Swapp and Associates saw the article, and in partnership with Fratelli Ristorante in Sandy, decided that we wanted to thank Kortney with a night out with her family for going above and beyond to do a little good that meant the world to a newly-wed couple. A BIG thank you to Kortney for doing what she could, with what she had, and spreading some goodness in people’s lives. As Kortney stated in the follow up KUTV news article spotlighting her “It’s a hard time for people; it’s really hard. And I really think we need to be there for each other.” We couldn’t agree more Kortney. Thank you for Finding the Good, and Being the Good!
If you have stories in your own life that you would like to share, or experiences of people doing good, please email them to findthegood@www.craigswapp.com so we can thank these people and help spread some positivity in the world. We know there’s good all around us, and we want to hear the stories! Remember to always Find the Good and Be the Good! 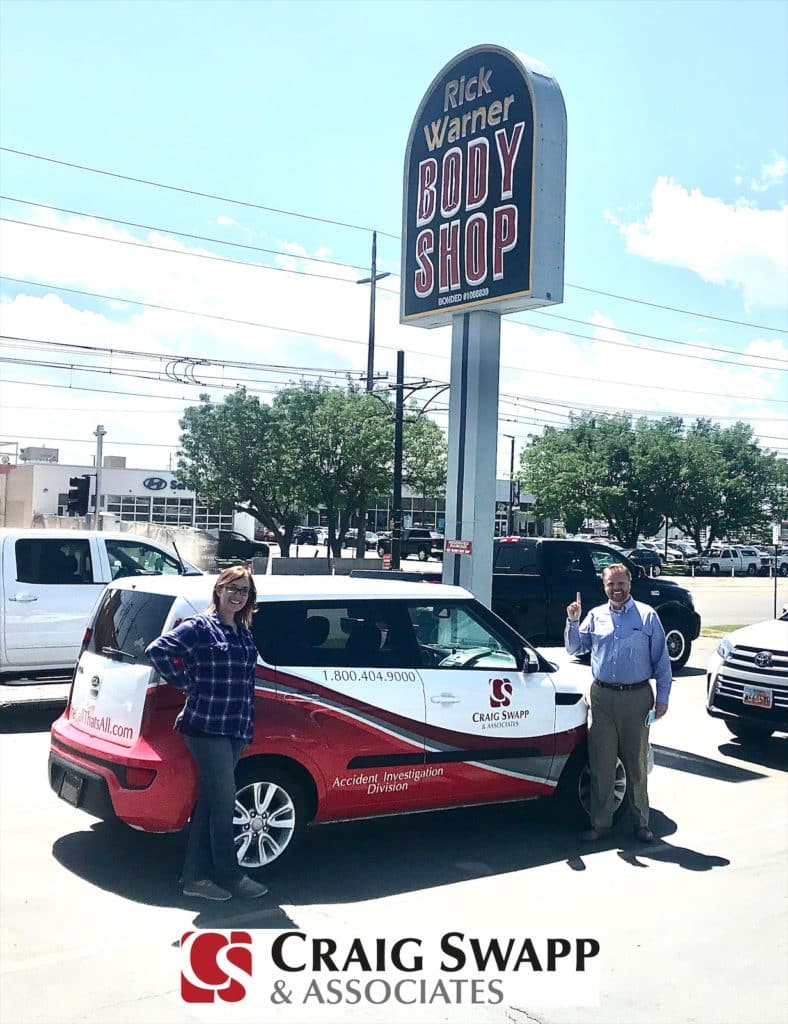