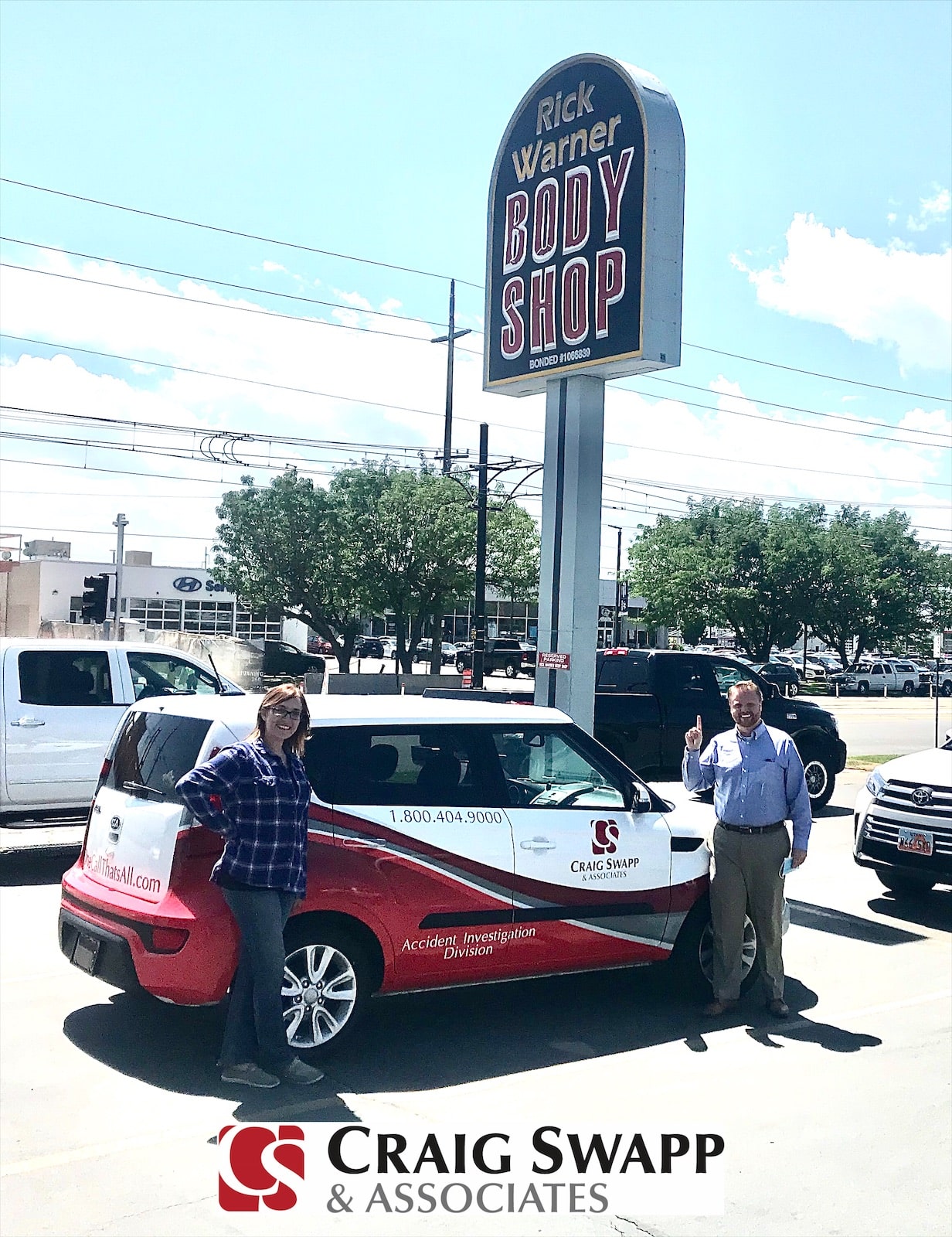 [embed]https://youtu.be/faDeXDbXfM8[/embed] Everyone, meet Kortney Wilcock! Kortney was browsing news articles on KUTV News when she came across one that captured her attention and tugged at her heartstrings. A young couple had just been married and was experiencing the highs of joyous celebrations. As is typical, the friends of the wedding party decided to decorate their car in celebration of the new marriage. As the young couple returned… Read More

How do Personal Injury Attorneys get Paid?

How do Personal Injury Attorneys get Paid? Link to Fox 13 video: https://fox13now.com/2019/12/05/how-do-personal-injury-attorneys-get-paid/  It’s a common question that most people have before hiring a personal injury attorney, how exactly is the attorney going to be paid? The following is a general explanation of how it all works.  Contingency Fee The most common method that personal injury… Read More 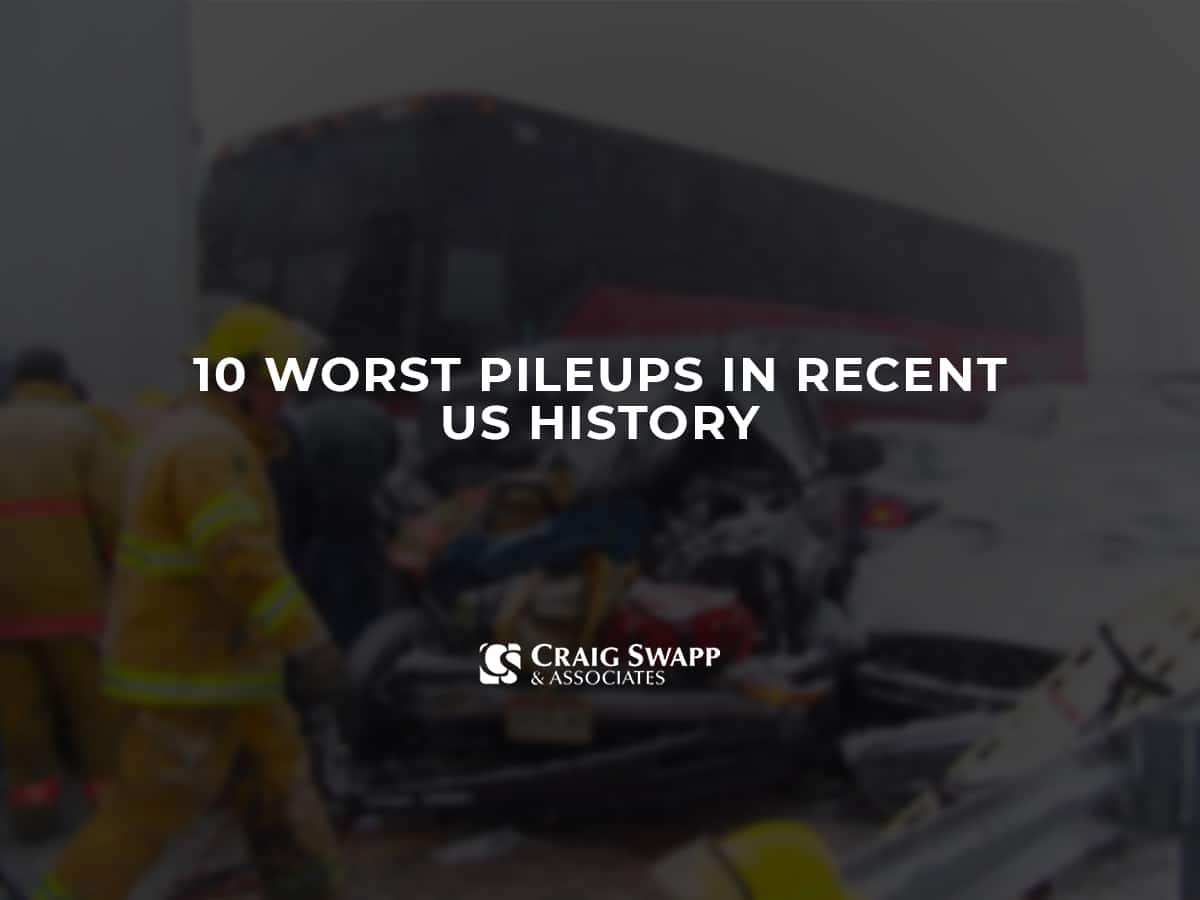 10 Worst Pileups in Recent US History

10 Worst Pileups in Recent US History Car accidents are always scary, but things can go from a small accident involving just a couple of vehicles to a major pileup very quickly. Here’s a look at the worst pileups in recent US history, and the factors that caused them. Catoosa County, Georgia in 2002 on I-75… Read More 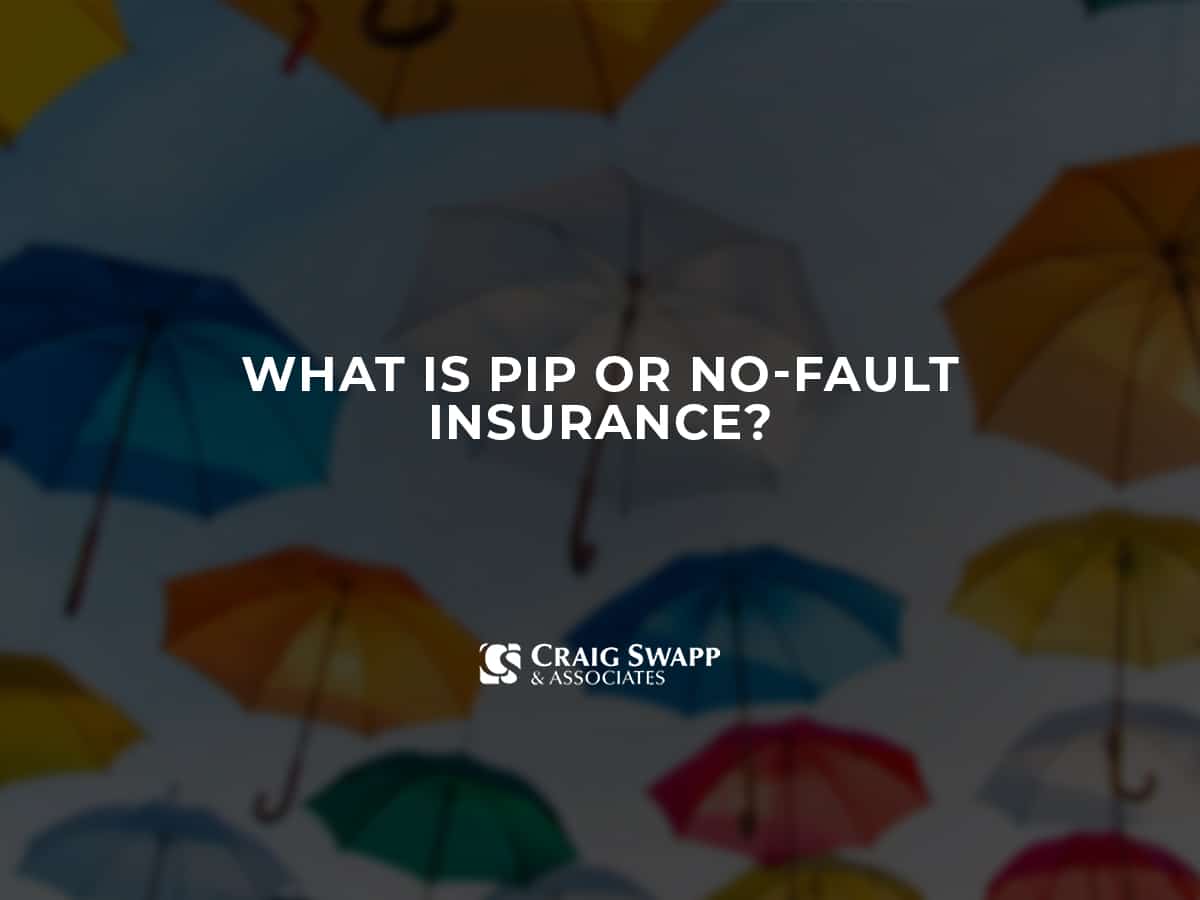 What is PIP or no-fault insurance?

New Utah Winter Weather Restrictions Rule for Vehicles A new rule from the Utah Department of Transportation (UDOT) that went into effect on September 1st, 2019 requires snow tires or snow chains on most passenger cars and light-duty trucks during weather restrictions on Utah roads. Who it Applies To The new rule applies to all 2-wheel… Read More 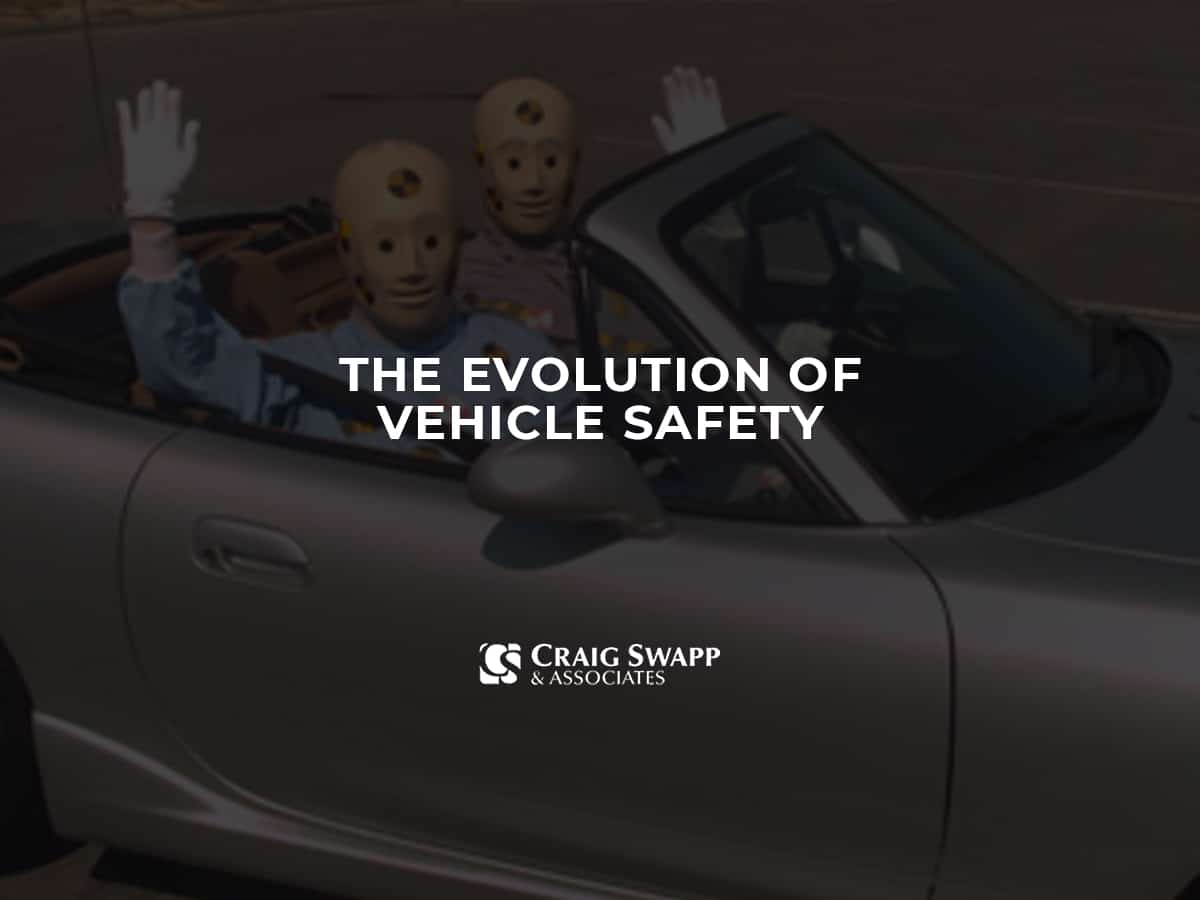 The Evolution of Vehicle Safety

The Evolution of Vehicle Safety From the early one-cylinder motorized horse buggies of the early 1990s to the self-driving prototypes of today, vehicle safety has improved throughout the years. The following explains some of the more notable improvements in vehicle safety and how those improvements have saved lives. Steel While there have been incredible developments in… Read More 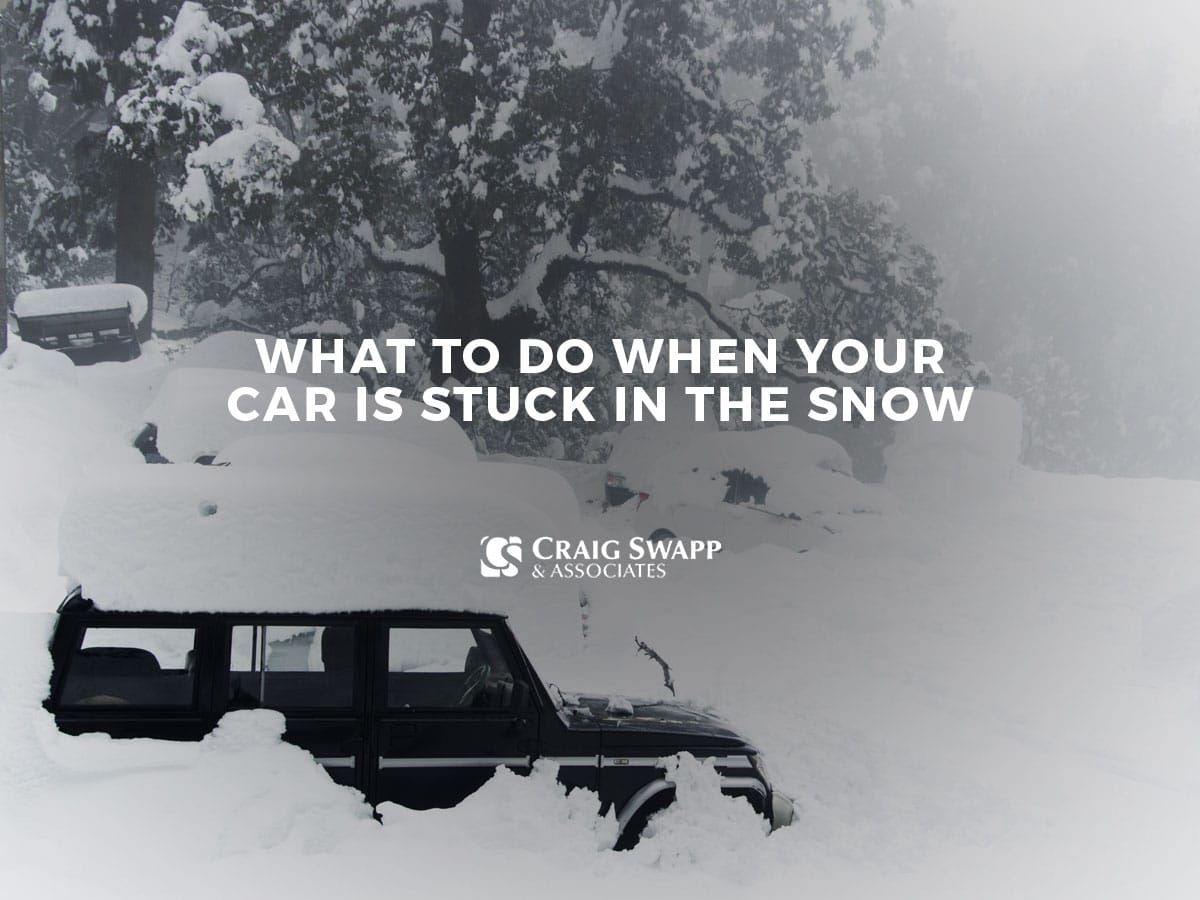 What to do When Your Car is Stuck in the Snow

What to do When Your Car is Stuck in the Snow Getting stuck in the snow is a frequent occurrence in the winter months. When it happens, don’t panic, make sure you’re out of harm’s way, and follow these steps to get your vehicle unstuck.  WARNING: These steps are only applicable if your car is stuck… Read More

What to Do After a Hit-And-Run

What to Do After a Hit-And-Run By many estimates, more than one in ten accidents includes at least one driver who leaves the scene. With more than 6.2 million crashes of some kind reported in the United States every year, well over half a million people will find themselves on the “hit” side of the hit-and-run equation. While… Read More

Tacoma Amtrak Derailment: Dozens Injured, At Least Five Dead Monday morning proved deadly for commuters on a Tacoma-bound Amtrak train from Seattle. The accident occurred at DuPont, close to Tacoma at 7:30 am. The Amtrak train—on its inaugural trip—derailed above Interstate 5, causing several train cars to plunge into the busy morning commute. Serious Injuries and… Read More

Health Insurance Liens and Personal Injury Settlements After an injury, you expect to get the full amount of compensation you deserve to cover your expenses. Unfortunately, your insurers and healthcare providers might not be so invested in your health. Instead, they want repayment for the care they provided before you got your settlement. When the insurance… Read More