After an Accident, How Do I Determine Fair Market Value for my Car?

After an Accident, How Do I Determine Fair Market Value for my Car? Fair market value is the price at which the vehicle would change hands between a willing buyer and a willing seller. Neither the buyer nor the seller is under compulsion to buy or sell and both should have reasonable knowledge of relevant facts,… Read More 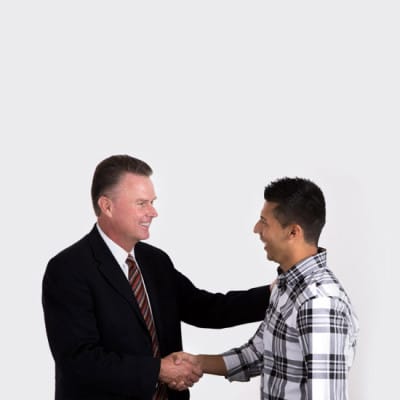 Metal shavings in your ice cream? How do I know if I have a case or lawsuit?

Metal shavings in your ice cream? How do I know if I have a case or lawsuit? When something happens to you, you may wonder if it's a reason to hire an attorney and pursue legal action. A good personal injury case involves a number of important factors: Liability " Is the other party responsible for… Read More

Yasmin Side Effects Lawsuit Millions of women throughout the country have taken the drug Yasmin (also called Yaz and Ocella). Life-threatening Yasmin side effects have resulted from this drug for many of them and if you have been injured while using this birth control pill you may be eligible to file a Yaz lawsuit. Currently no… Read More

An unfortunate crash has put American snowboarder Kevin Pearce in the hospital at the University of Utah. While preparing for Olympic qualifying events next week, Kevin took a bad fall and received a severe traumatic brain injury even though he was wearing a helmet (which goes to show how bad an accident this was and should… Read More

Utah Bankruptcies up 56% Bankruptcy filings last year in Utah were up 56% over the prior year according to this Deseret News article. With the number of inquiries we've had lately, we thought it would be helpful to put some information online about options people have in bankruptcy. There are a number of options people have… Read More

Every company that makes a product wants to market it in the best possible light. However, too many companies cross the line in an effort to capture a wider market of sales for their product. Case-in-point: Nestle, the world's largest food company, has been hit by the FDA with falsely promoting their "BOOST Kid Essentials Nutritionally… Read More