Although it would seem important for blood to clot, in certain situations, it’s necessary to seek out ways to keep the blood from clotting. Most of the time, the ability of the blood to clot helps prevent people from bleeding out over something as simple as a small cut.

However, when there are existing heart conditions or the potential for a stroke to occur, anticoagulants like Xarelto are sometimes the best choice. At the same time, they can also be dangerous. In these cases, you need an Idaho Xarelto lawyer. 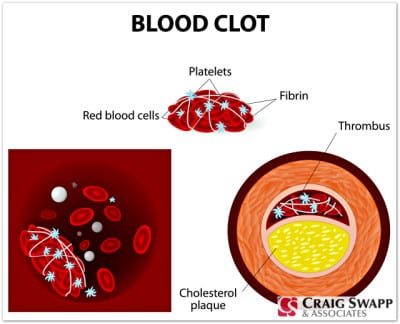 Xarelto is also known by its generic name, rivaroxaban. It is an anticoagulant, or blood thinner that is taken orally. The drug was designed to block some of the proteins that normally cause clotting in your blood.

For example, when you cut yourself, the proteins are responsible for causing your blood to form clumps that ultimately create a scab when it is healed. In the case of drugs like Xarelto, these proteins are not able to do what they were designed to do.

In this way, it is effective in preventing blood clots from forming in dangerous areas that could lead to a stroke. However, the risks of taking Xarelto may outweigh its perceived benefits.

Types of People at Risk

The most common type of people prescribed this medication are often patients with existing atrial fibrillation issues or those recovering from hip or knee replacement. These medical conditions place a surprisingly high number of patients at an increased risk of a blood clot.

Although other conditions may require the treatment of an anti-coagulant, these are the people who are most commonly treated with Xarelto, and at risk for complications from the medication. Another defective drug that has put several people at great risk is Zofran.

What are the Risks of Xarelto?

In 2013, the Food and Drug Administration (FDA) issued a warning letter to Xarelto manufacturers, Janssen Pharmaceuticals. The warning indicated that Janssen had downplayed the amount of risk that users face when they take this drug.

The letter followed instances of people who had experienced an increased rate of internal bleeding, which eventually led to death in some cases. The worst part is that there is no known antidote for Xarelto, and so the people who are confronted with these risks face the very real possibility of dying from something as minor as a small internal injury. 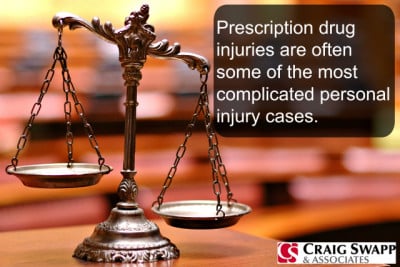 Today, a large number of patients and their families are gathering in order to become part of a lawsuit involving their use of Xarelto and its effects.

Because they had no warning and were not notified of the severity of the risks they faced when taking Xarelto, the injuries, illness, and sometimes death, as a result, should not be ignored.

In fact, there are cases of family members filing wrongful death lawsuits on behalf of loved ones who have died and had no idea when they were taking the drug, that it could result in further injury or death.

Prescription drug injuries are often some of the most complicated personal injury cases. The best way to ensure that you and your family receive the compensation you deserve when facing large pharmaceutical companies like Janssen, is to have a qualified and experienced Idaho Xarelto lawyer on your side.

If you or a loved one has taken Xarelto, you don’t have to suffer the consequences alone. Contact our office online or call (800) 404-9000 immediately.