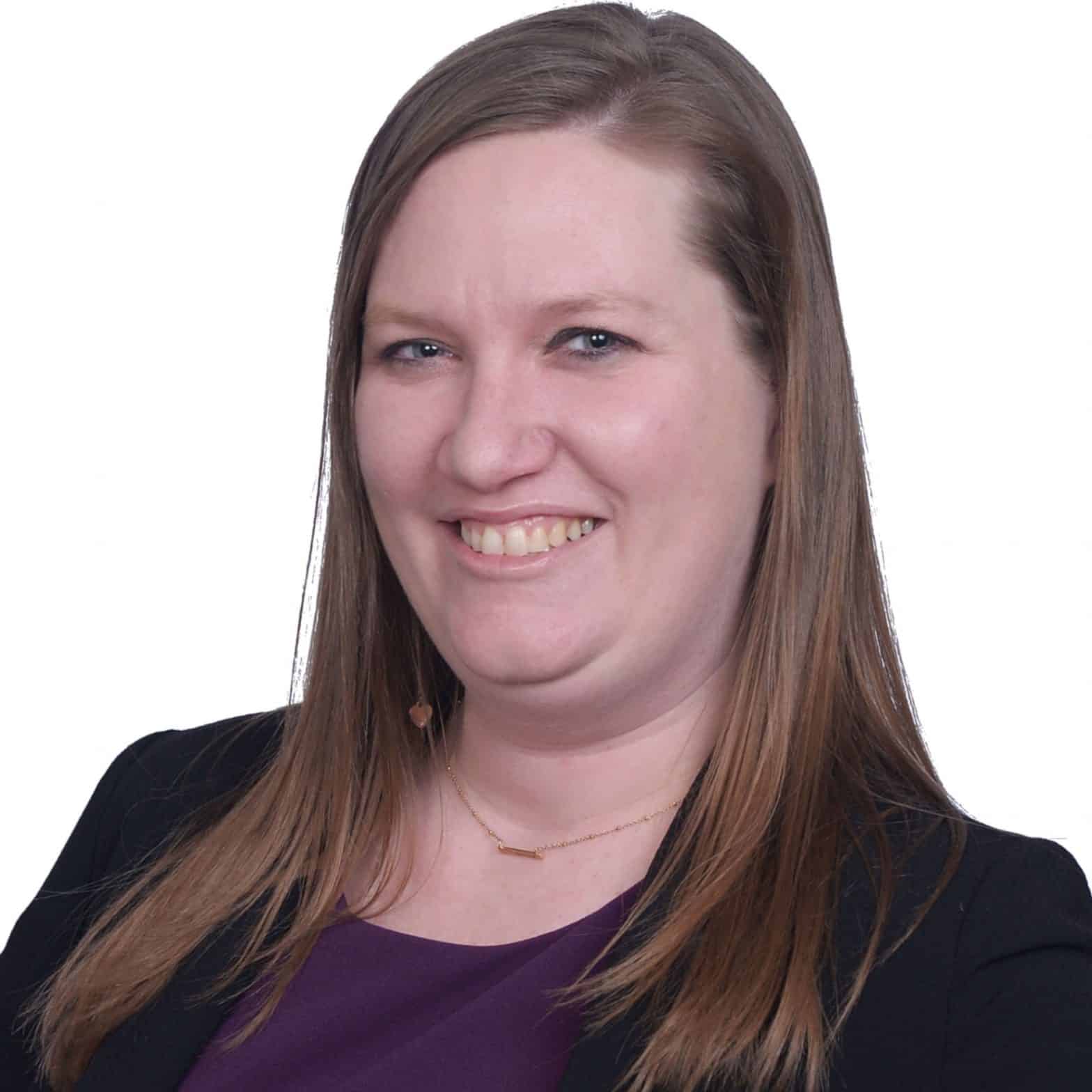 Laura House has lived in Washington, near Spokane, for nearly 11 years. She grew up in California, surrounded by dairy farms and almond orchards, where she learned at an early age how every fall is harvest season. Even when she was little, she would accompany her mom and brother as they raked up the almonds that hadn’t been gathered by the equipment. Washington was quite a change in scenery, and Laura much prefers the rolling hills and beautiful landscapes of Eastern Washington to the dust, allergies, and dairy farm smells of Central Valley California.

Laura’s dream of becoming an attorney began in elementary school when her sixth grade teacher allowed her class to watch the O.J. Simpson trial and verdict during school. After taking ten years off between starting her Associate degree and coming back to it, she began taking classes at Spokane Falls Community College in the summer of 2014. After that, she transferred to Eastern Washington University where she double-majored in both Criminal Justice and Psychology. She graduated summa cum laude and received the Jeffrey R. Chertok Leadership award with a unanimous vote from the Criminal Justice staff.  She then transferred to Gonzaga University School of Law, where she served as an associate editor on Gonzaga’s Law Review in her second and third years.

Laura volunteered as a Court Appointed Special Advocate for a year while attending EWU and has served as the President of the Liberty School District Music Boosters since 2015. She interned at the Franklin County Prosecutor’s Office and worked as a Rule 9 Intern for the Spokane City Prosecutor’s Office during law school. Since graduating, she has practiced in the areas of immigration and criminal defense, and had a small solo practice primarily serving family law clients. Practicing in these areas, particularly on both sides of the criminal justice system, has provided a well-rounded understanding of victim’s rights and contributed to her passion for social justice issues.

Laura has been married for 11 years and has two teenage daughters. Her favorite thing to do is spend time with her family, especially doing church activities. She also loves dogs, reading, all things Titanic (both movie and historical), and writing. One of her bucket list items is to end up on the New York Times Best Seller list.