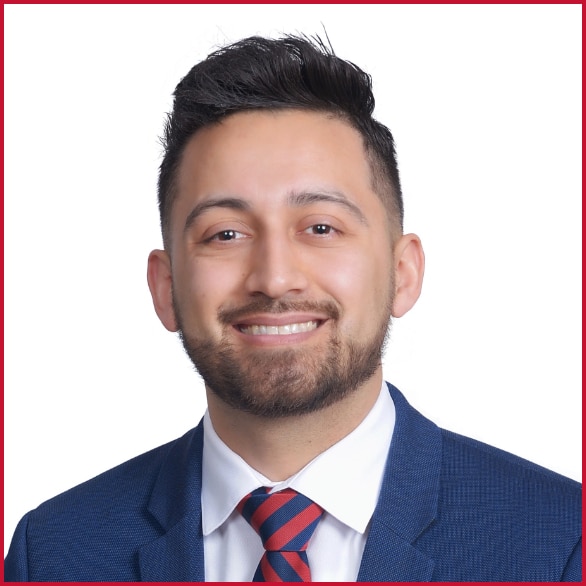 In 2017, he was published in the Berkeley La Raza Law Journal: Creating a More Perfect Union: How Congress Can Rebuild the Voting Rights Act.
Licensed to practice law in Utah, Andy Gonzalez is a member of the Utah State Bar and Utah Minority Bar Association (where he also serves as the Secretary and CLE Chair).

Andy is fluent in Spanish, and enjoys soccer, basketball, piano, and community activism.